Weeds are simply defined as plants out of place, or anything growing where it wasn't wanted. Technically, St. Augustine grass can be a weed in a Zoysia lawn, or vice versa. Here is a list of the most common Gainesville lawn weeds that can be found in our area. 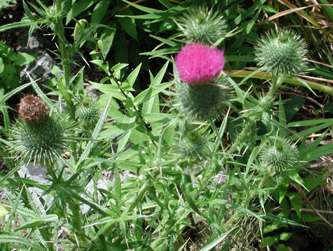 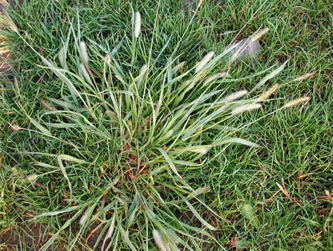 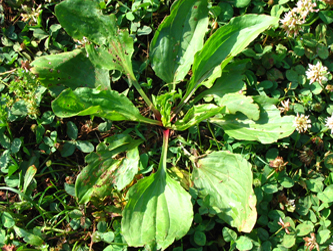 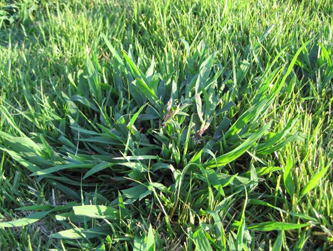 Crabgrass – Digitaria sp.
Several species that are true annuals. Peak germination by early summer. Yellow green leaves rolled in the bud with hairy edges, coarse-textured, broad collar, membranous liguile and hairy sheath. Blade flat with a sharp point. Seed head composed of three to ten finger like racemes or spikes, may appear purple to tan in color. Plant declines after seeding with shorter days. Eliminated by frost. Occurs all over the U.S., although less in the North than in Gainesville lawns 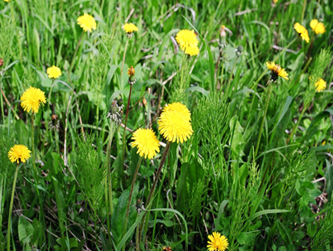 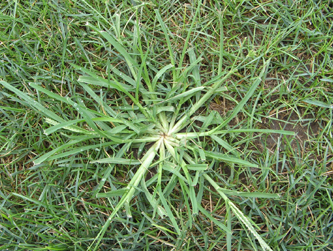 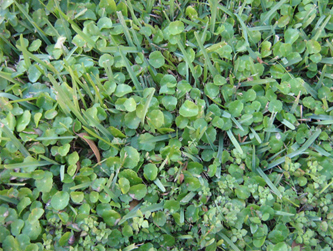 Pennywort: ( Dollarweed ) - Hydrocotvle sp.
A perennial growing from rhizomes, tubers and seed. Erect leaves with scalloped margins on a long petiole in the center of an umbrella-like leaf. Found in moist to wet sites. Most common in Transition Zone, South. 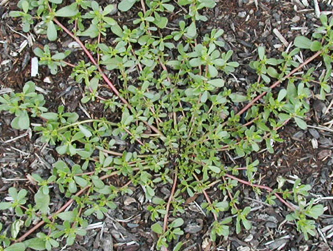 Spurge - Euphorbia maculate, E. supine
A summer annual that begins germination from seed when soil temperatures reach 85° F and continues all summer long. Small, oval, opposite leaves vary from dark green to red with a brown blotch on the upper surface. Reddish low growing stems, that fan out from the taproot, form a dense mat. Milky sap is sticky. Prolific seed producer, several thousand from one plant. Plant matures in a matter of days in hot weather. 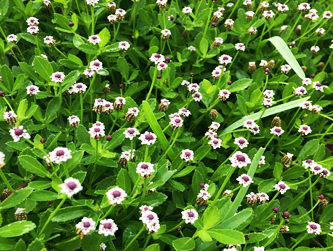 Matchweed – Phyla nodiflora
Matchweed is a mat-forming perennial with opposing leaves on hairy branching stems. Leaves have small teeth at the outer tip. The purple to white flowers emerge around the tip of the seed stalk forming a match-head appearance. Matchweed spreads by both seeds and stolons along prostrate stems.